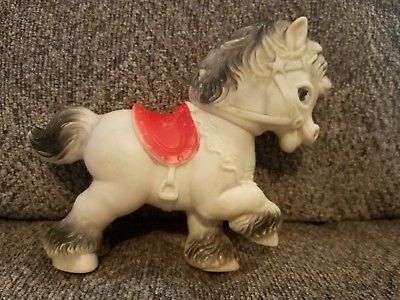 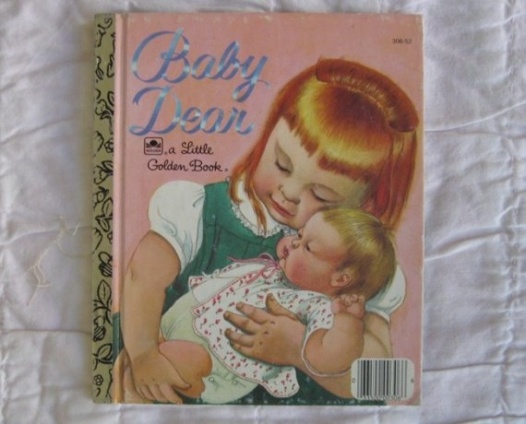 When I was a little girl I was very passionate about two things; horses and dolls. I dreamed of riding the neighbor’s pony, Brownie, all by myself  through the thicket that lead to the path that would lead to a magical place deep in the woods, called Charles Island (or Childs Island). In that dream I would take my favorite doll out of my runaway bag, and find the perfect rock to perch on where I could watch Brownie foraging the landscape, which was new and exciting territory for a pony kept in a triangular stall, who had grown quite grumpy with age.

It was there that I held my dearest, and most tenderly swaddled doll, rocking her back and forth, telling her all of my secrets. Mine were not the secrets of a five year old child, but I was lost somewhere in that five year old child, and talking to my doll connected me to a vision that would quell my sadness and give me a reason to hope.

One day, you will understand, I would tell her.

My daughter was with me while I was yet a child. I have always known that she would come, never doubting. Even when it was down to the wire, I knew she would make her way to me from “God’s pocket” or wherever her soul dwelled before my womb.

Though she came to be at a tumultuous time in my life, having stirred up a well of deep fear around bringing a daughter into this world, her presence gave me a sense of purpose and a sublime peace, even in the face of my Anxiety. I was given signs of comfort and encouragement along the way.

Naturally worried about giving birth at the cut-off age of 36, and being told of all the potential complications, I learned at my first Obgyn visit that the baby’s due date was my father’s birthday. I lost my father when I was two. I never had another worry after hearing that.

We had decided on the names Sophia and Bella, knowing we would have a girl. I was working at a department store at the time and my coworkers convinced me that this trick with a necklace held over my belly would definitively determine the sex of my baby, so curiously, I obliged. Much to my surprise, the necklaces back and forth movement, as opposed to circling, was indication that I was actually having a BOY! A BOY? How could I have a boy named Sophia? So I began frantically coming up with a back up boy name, which was awful because with the due date being my Dad’s birthday, and me feeling very strongly Italian, the only choice I had was Alfred. Or Fred. Or Freddie. It all felt so very wrong. I knew I would love little Freddie, (ew, sorry Dad) but where was this little girl I’d been talking to and longing for all my life? Did she change her mind? I wouldn’t blame her. I set my mind to having a boy. I felt guilty for being disappointed. It was a challenging week that coincided with my being served a fried egg that was still jiggly and raw in the white part, which was the most horrific sight that had me so ill, I thought I might succumb. The “e” word was not spoken of from that day on.

That afternoon I came home from work and could not wait to get out of my skirt that was binding at my expanding waistline. I had borrowed some larger clothes from a friend who had managed to survive a fashionable pregnancy. Now this is gonna sound nuts, but it is the absolute truth. When I took the skirt off, I looked at the label, and it said SOPHIEBELLA! I cried tears of joy while I danced around the kitchen in my stockings. That night we decided to name our daughter with both names put together. Sophiabella. Ahhhh. That was her! My next Dr appointment had my due date changed to Oct 30th, about a week earlier than we originally thought. Fine by me, I thought. I knew that all would be well.

I talked to my baby all the time, much like when I was a little girl. I would sing and read to her. But one day, while sitting at the library downtown, those secrets rose up in me like bile and I began to panic. I visualized myself sitting on that rock, holding my doll, watching the pony, and told my child the most important thing for her to remember, which was this:

I may get sad sometimes, and you might not understand why, but always know that I am a fighter and everything will be fine. I will ALWAYS protect you. ALWAYS. 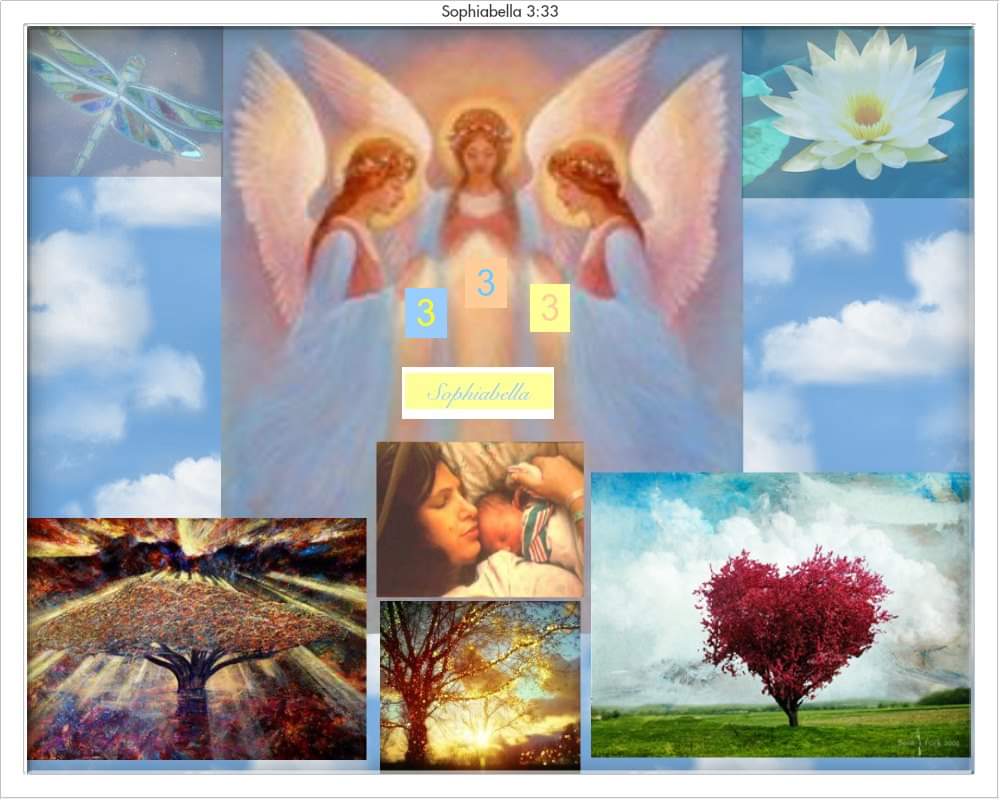 I remember exactly where I was sitting and the memory is so clear. I put those ugly secrets back in the box and prayed daily that I would be the mother my child needed me to be, and for her life to be so much different than mine. Safe, secure, nurtured, protected, loved, happy… Unencumbered.

The night before she was born I had a dream/vision of a pair of huge glowing hands showing me the most beautiful little baby I have ever seen, in an otherworldly bright, warm and loving light. 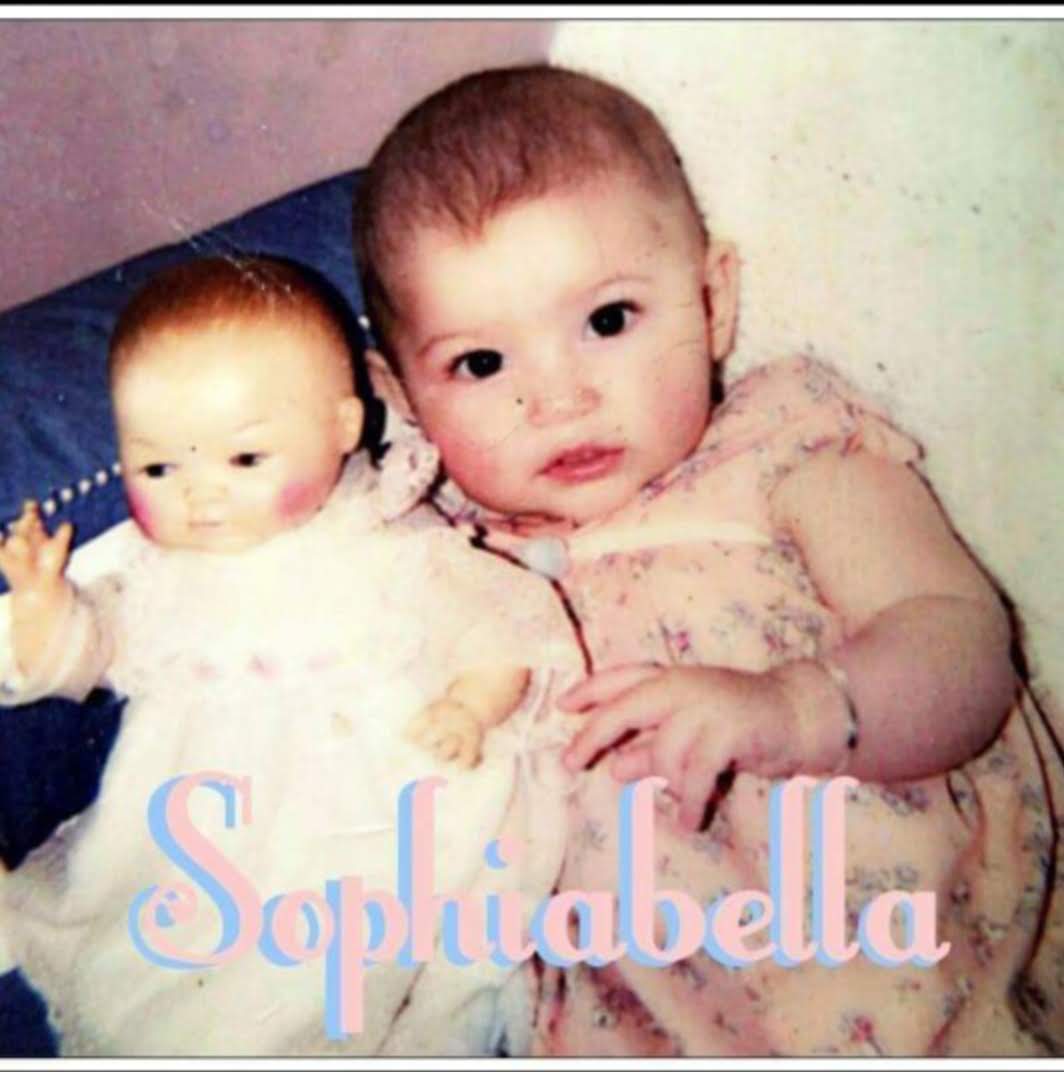 Because God is silly, The Flintstones were playing on the TV while I was in hard labor with my epidural wearing off. It just so happened to be the episode where Wilma’s mother is coming to stay because Pebbles was about to be born. Wilma and I gave birth at 3:20am on October 18th, 2002.  When I was handed my huge yet tiny 10 lb baby for the first time, my jaw dropped in awe. I recognized her right away. Then she stood firm on those strong new legs and looked me square in the eye, and I knew that this was definitely not her first time at the rodeo. 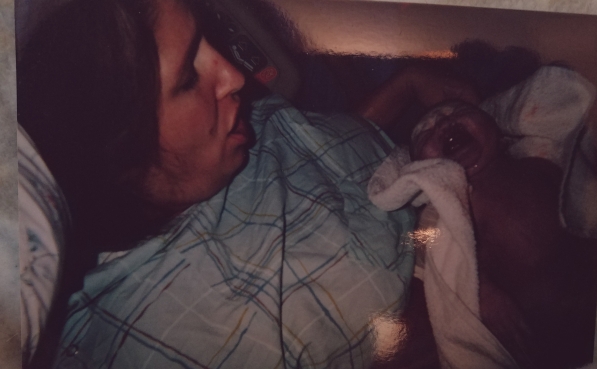 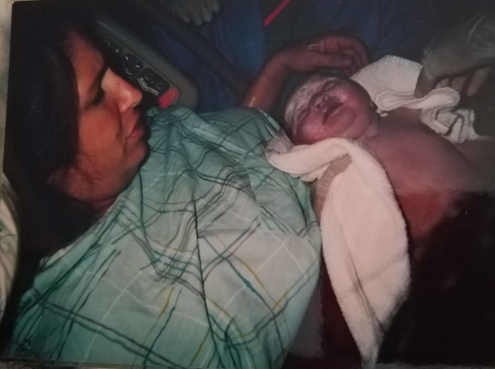 I am reflective today, looking back over our sixteen years together. There is an old Jewish fable about the angel, Layla, who tells you all the secrets of the world and your ancestors, while you are in the womb. When you are born, she puts her finger above your lip, just below your nose, and whispers softly, “Ssssshhhhhh”. She locks this knowledge away and leaves behind an imprint.

I wonder if I could have just locked my secrets away, so that they would not have made such a painful imprint on my child. Despite my most heartfelt intentions and love so immense that it defies logic and explanation, it seems the very thing I swore I would protect her from turns out to be me. She is so angry that I suffer with mental health issues. She is merciless in displaying her rage that she has had to see me broken and weak. I know that this rage is really fear. And I am unable to parent her, despite climbing every mountain and looking under every rock for help. I tried and failed at setting boundaries with a father who has consistently released her from ever having consequences, who in fact reinforces negative, entitled, disrespectful behavior by giving her anything she wants. Every effort to give her the tools she needs to be a happy, successful contributing human in this world is wasted and has left me feeling defeated. If I’m really honest, I will say I feel re-victimized and that makes me fire-breathing mad.

My entire life has been a fight to release myself from oppression. While I have now made my pony dream a reality, my sweetest doll, my own baby dear seems to exist in a separate reality to which there seems to be no door. 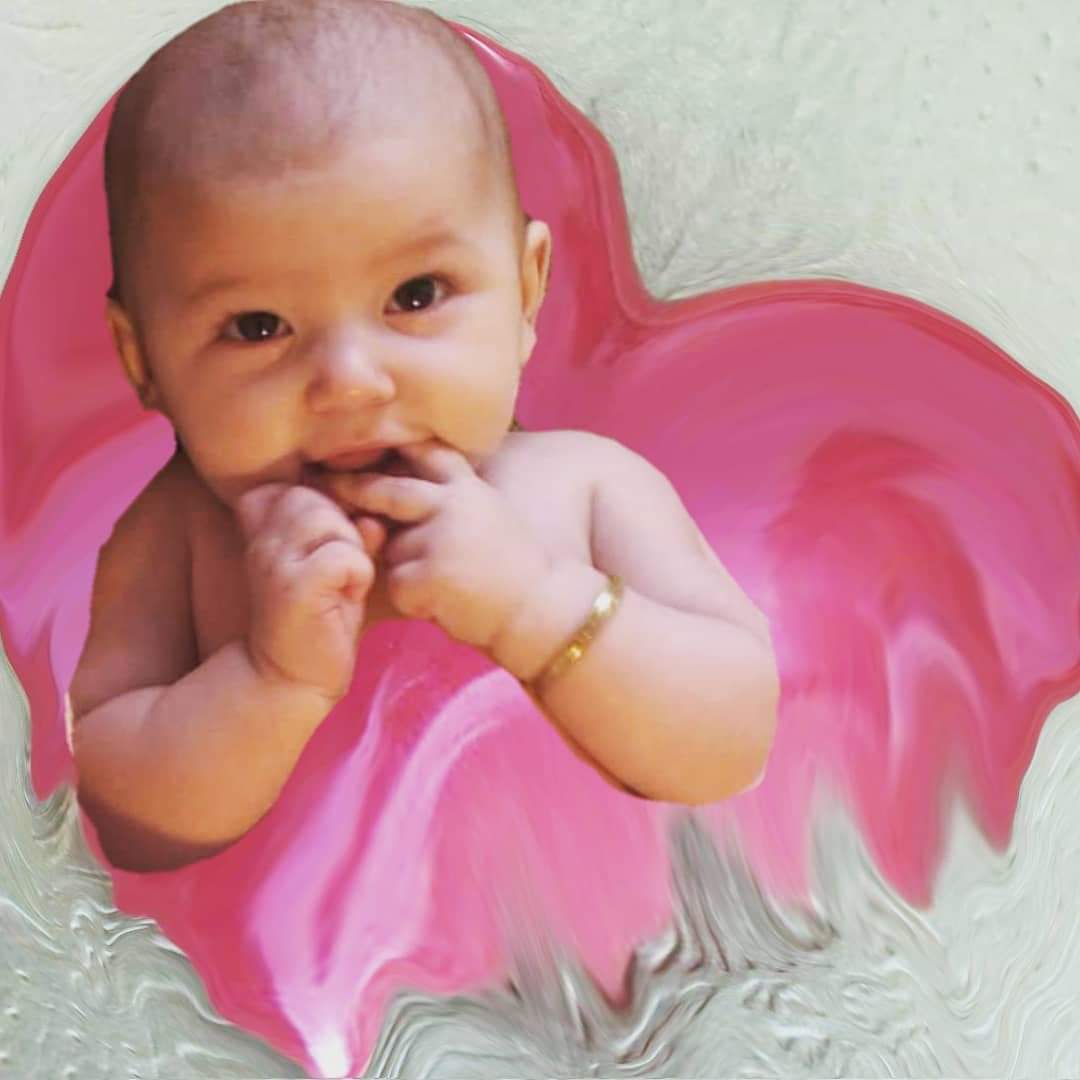